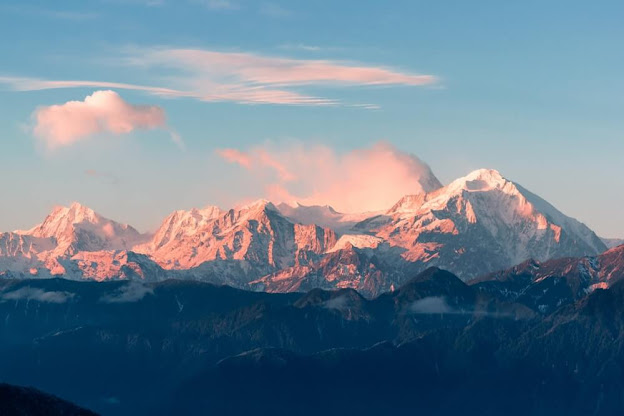 I feel blessed for the sky I am entitled to,

The sky, even though limited, and chains which sometimes weigh me down

are the most comfortable ones.

The weather above my head is quite sublime

And my view aggrandized with nature and the mountains,

which I can see crawling the sky from here.

I really do feel blessed as I have seen even less.

But it still does not make me forget the

Burden it has put upon my soul,

The urge to fly more,

The craving to explore,

The wish to see world across those mountains,

The need to be free,

The right to be free,

Which was buried due to the

Honor eating eagles beside me.

The eagles, which sometimes fly right by me.

While I struggle to unchain myself

and also protect my honor,

I can see them flying to the heights,

Without worrying about the air pressure.

They just fly. I envy them as they do,

Maybe because they have forgotten the days

When we were too unchained and flew

as much as we could.

But now, millions have been born

confined within these chains and died,

Without even feeling their unburdened feet and heavy souls.

They just died. And now they expect us to be die in the same way too,

But with this urge and realization,

How come one cannot fight?

This occasionally even burden me more

but then I have this thought,

"I was not blessed for no reason,

I have been enlightened by the grace of creator,

the one mighty of all,

maybe it has some purpose behind this all"

That's when I lift up my fallen spirit

and intend to fly high,

high so much that I would feel the sky,

and limited not by any chain

but only my own will or, natural fragility.

I wrote this poem, or considering its unrhythmic pattern we can say penned down my thoughts simply, by comparing the two worlds men and women are confined too. Where one may have some dire responsibility to earn the bread for family but other is literally chained to walls by the fear of disgrace. In the world where everyday we hear stories of honor eating eagles, attacking birds and robbing them of not only theirs but also their heir and ancestor's honor, thus making them a shame forever. They fear. They fear of becoming the disgraced prey to those eagles and wonder, why only the prey is shamed and predator is not?

In the last line, 'limited not by any chain but my own will or natural fragility' refers to natural tenderness women possess, the natural warmth and the ability to reproduce, which definitely limits to some extent with the blessing of becoming a mother, but this does not come by any outside source but from within.. Where one is allowed to make a choice either ways, and not forced to hide due to some worldly threat. 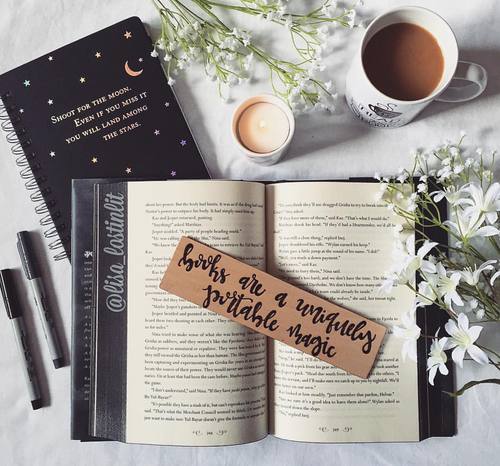 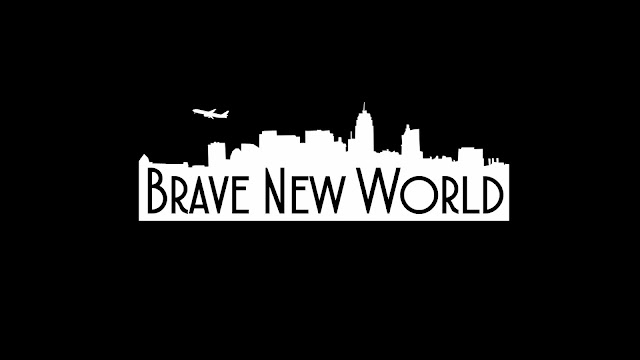